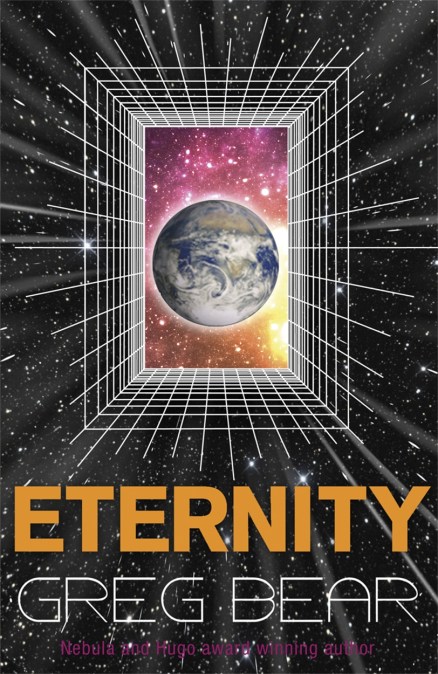 The crew of the asteroid-starship Thistledown has thwarted an attack by the Jarts by severing their link to the Way, an endless corridor that spans universes. The asteroid settled into orbit around Earth and the tunnel snaked away, forming a contained universe of its own.

Forty years later, on Gaia, Rhita Vaskayza recklessly pursues her legacy, seeking an Earth once again threatened by forces from within and without. For physicist Konrad Korzenowski, murdered for creating The Way, and resurrected, is compelled by a faction determined to see it opened once more. And humankind will discover just how entirely they have underestimated their ancient adversaries.