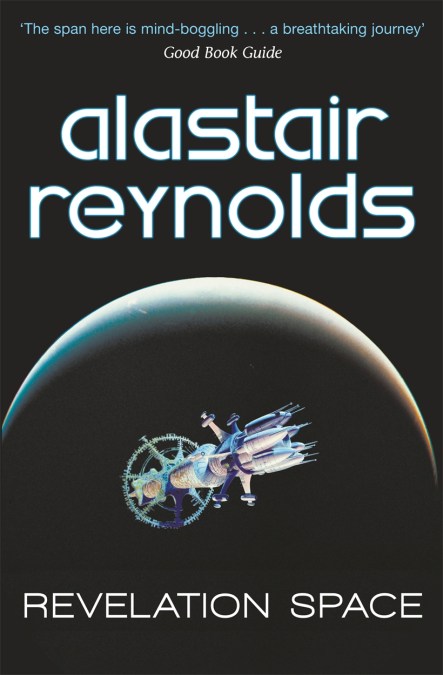 The legendary space opera that kicked off the ground-breaking, universe-spanning series.

Nine hundred thousand years ago, something wiped out the Amarantin. For the human colonists now settling the Amarantin homeworld Resurgam, it’s of little more than academic interest, even after the discovery of a long-hidden, almost perfect Amarantin city and a colossal statue of a winged Amarantin. For brilliant but ruthless scientist Dan Sylveste, it’s more than merelty intellectual curiosity – and he will stop at nothing to get at the truth. Even if the truth costs him everything. But the Amarantin were wiped out for a reason, and that danger is closer and greater than even Syveste imagines …

Readers are hooked on Revelation Space:

‘Marvellous hard space opera. Slowly built, with three story lines which at some point merge together, it depicts a very dark universe, full of technological wonders, both human and alien’ Goodreads reviewer, ⭐ ⭐ ⭐ ⭐ ⭐

‘Revelation Space series is one of the favouritest favourites . . . Reynolds held me in thrall with his vision‘ Goodreads reviewer, ⭐ ⭐ ⭐ ⭐ ⭐

‘The setting is a gritty, desolate, and unforgiving universe in which humanity finds itself in imminent danger of extinction . . . I highly recommend it to all adult fans of space opera, cyberpunk, and horror genres‘ Goodreads reviewer, ⭐ ⭐ ⭐ ⭐ ⭐ 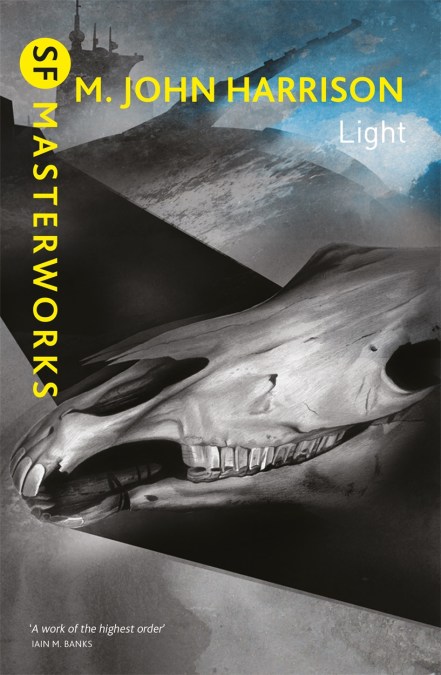 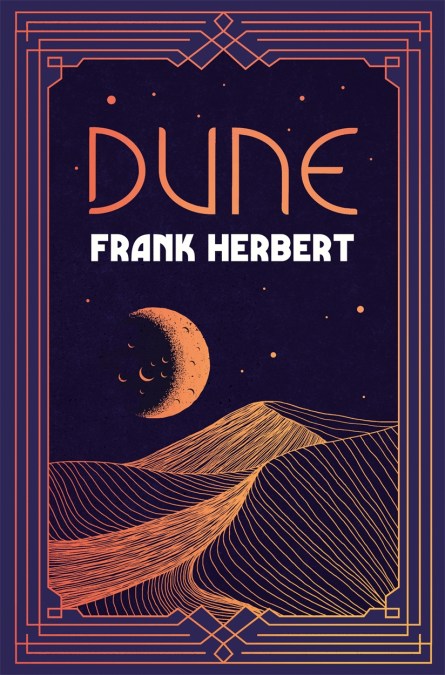 The Duke of Atreides has been manoeuvred by his arch-enemy, Baron Harkonnen, into administering the desert planet of Dune. Although it is almost completely without water, Dune is a planet of fabulous wealth, for it is the only source of a drug prized throughout the Galactic Empire. The Duke and his son, Paul, are expecting treachery, and it duly comes – but from a shockingly unexpected place.

Then Paul succeeds his father, and he becomes a catalyst for the native people of Dune, whose knowledge of the ecology of the planet gives them vast power. They have been waiting for a leader like Paul Atreides, a leader who can harness that force …

DUNE: one of the most brilliant science fiction novels ever written, as engrossing and heart-rending today as it was when it was first published half a century ago.