We’re delighted to share the fantastic cover for Empire of Silence by Christopher Ruocchio. Empire of Silence is the debut from a bold and brilliant new voice in the genre. This is Dune meets The Name of the Wind in the biggest SF debut of 2018. This stunning cover was designed by Patrick Knowles.

Hadrian Marlowe, a man revered as a hero and despised as a murderer, chronicles his tale in the galaxy-spanning debut of the Sun Eater series, merging the best of space opera and epic fantasy.

It was not his war.

On the wrong planet, at the right time, for the best reasons, Hadrian Marlowe started down a path that could only end in fire. The galaxy remembers him as a hero: the man who burned every last alien Cielcin from the sky. They remember him as a monster: the devil who destroyed a sun, casually annihilating four billion human lives–even the Emperor himself–against Imperial orders.

Fleeing his father and a future as a torturer, Hadrian finds himself stranded on a strange, backwater world. Forced to fight as a gladiator and navigate the intrigues of a foreign planetary court, he will find himself fighting a war he did not start, for an Empire he does not love, against an enemy he will never understand.

Empire of Silence will be available in hardback, ebook and audio download on 5th July 2018. 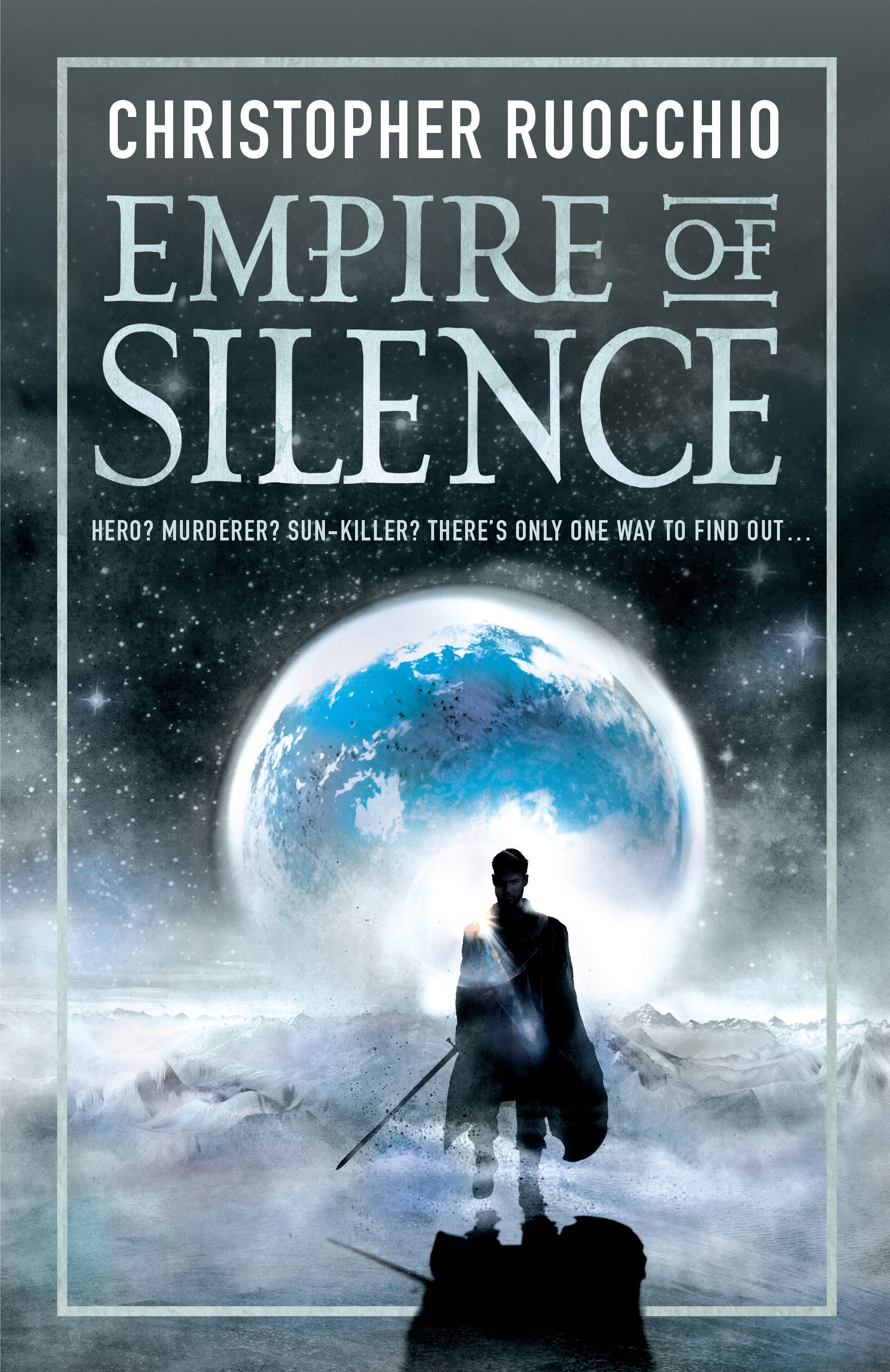