Garth Nix sets the standard for Fantasy
Leigh Bardugo
A swashbuckling adventure . . . and the most original magic I've seen in years
Joe Abercrombie
An exciting adventure full of intrigue and action while portraying women in power in a refreshingly casual way.
KIRKUS REVIEW
Vivid characters, who jump off the pages. Each of the young people has his or her own interesting back stories, and their growing relationships, as they try to figure out just how they are connected, steals the show. But there are plenty of embellishments that enhance the more personal aspects of the story: scary beastlings, brutal battles, and the harnessed power of angelic magic . . . and kudos to fantasy stalwart Nix for a story with gender and racial equality, a fact that is shown but not discussed, because it shouldn't have to be.
Booklist
A unique magical system based on angel summoning and icons, deft characterization and an affectionate rendering of Dumas's style will delight fans of swashbuckling romance
Publishers Weekly
Angel Mage is wholly entertaining and likely to stay with readers for quite a while after they've finished. And it is simply wonderful to see so many bad-ass intelligent, talented, magical women prop up the world and threaten to take it down.
SHELF AWARENESS
Garth Nix is one of the best world-builders in fantasy.
BRANDON SANDERSON
Angels are called, and swords are swished and there are jealousies and romances galore in this riotous romp.
DAILY MAIL 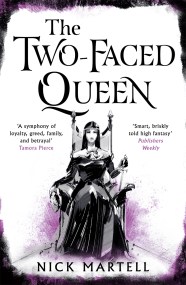 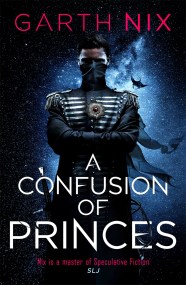 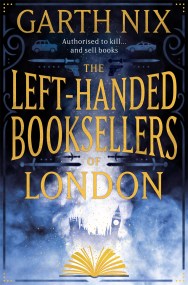 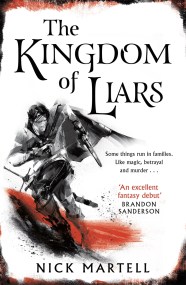 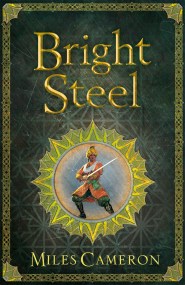 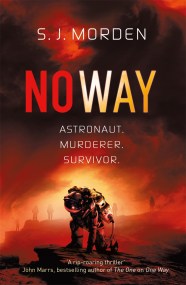 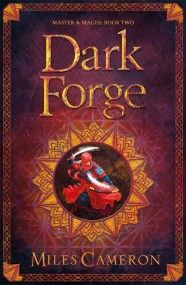 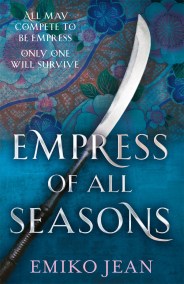 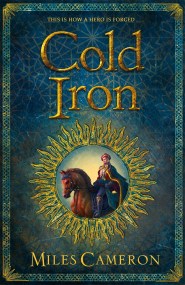 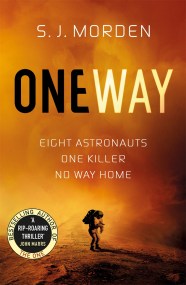 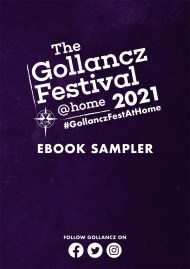