Joanne Harris is one of those authors that you can count on to deliver incredibly detailed and rewarding worlds.
STARBURST 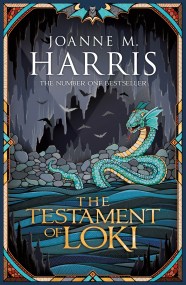 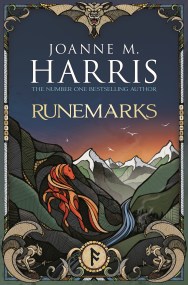 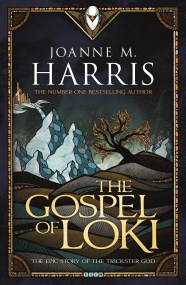