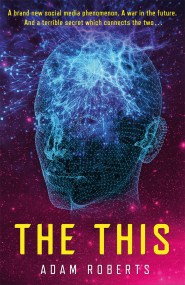 The This is the new social media platform everyone is talking about. Allow it to be injected into the roof of your mouth and it… 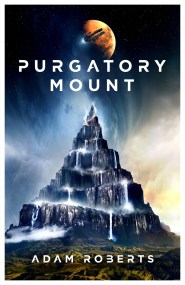 "Purgatory Mount is mind-blowing." - Adrian Tchaikovsky An interstellar craft is decelerating after its century-long voyage. Its destination is V538 Aurigae ?, a now-empty planet… 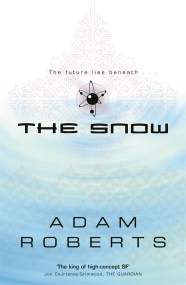 The new Adam Roberts novel is a story of global apocalypse, old hatreds and new beginnings. It is his best novel to date. And this… 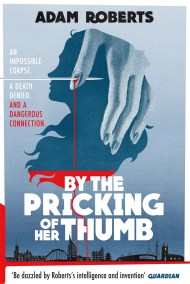 By the Pricking of Her Thumb

Private Investigator Alma is caught up in another impossible murder. One of the world's four richest people may be dead - but nobody is sure… 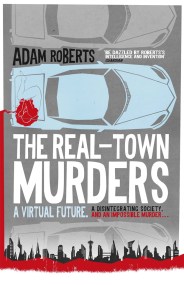 Alma is a private detective in a near-future England, a country desperately trying to tempt people away from the delights of Shine, the immersive successor… 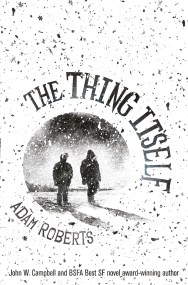 Adam Roberts turns his attention to answering the Fermi Paradox with a taut and claustrophobic tale that echoes John Carpenters' The Thing. Two men while… 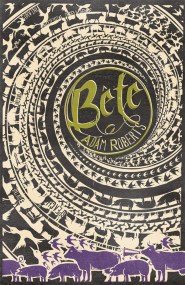 A man is about to kill a cow. He discusses life and death and his right to kill with the compliant animal. He begins to… 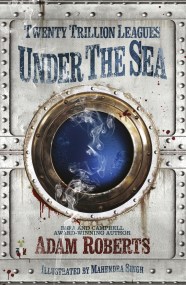 Twenty Trillion Leagues Under the Sea

It is 1958 and France's first nuclear submarine, Plongeur, leaves port for the first of its sea trials. On board, gathered together for the first… 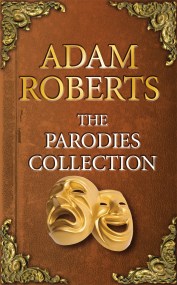 Here, collected together for the first time in eBook (because quite frankly, who would want to carry all of these around as actual books? Imagine… 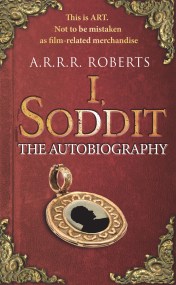 Adam Roberts' The Soddit was a Sunday Times bestseller and sold 150,000 copies. But what happened to the Soddit after his adventures, and after his… 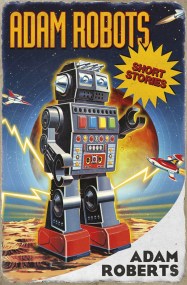 Gathered together for the first time from a major publisher - a collection of short stories by Adam Roberts. Unique twisted visions from the edges… 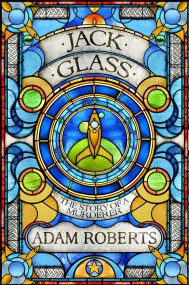 WINNER OF THE BSFA AWARD FOR BEST NOVEL Jack Glass is the murderer. We know this from the start. Yet as this extraordinary novel tells… 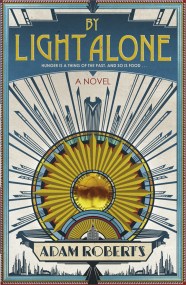 In a world where we have been genetically engineered so that we can photosynthesise sunlight with our hair, hunger is a thing of the past,… 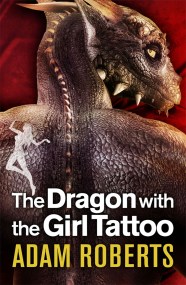 The Dragon with the Girl Tattoo

Lizbreath Salamander is young and beautiful. Her scales have an iridescent sheen, her wings arch proudly, her breath has a tang of sulfur. And on… 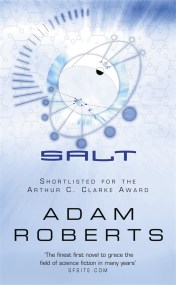 Two narrators tell the story of the simmering tensions between their two communities as they travel out to a new planet, colonise it, then destroy… 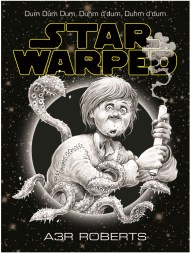 A long time ago in galaxy far, far away a really quite good SF film, a sort of western in space, was launched. The special… 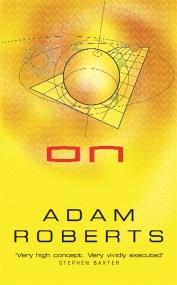 Tighe lives on the wall. It towers above his village and falls away below it. It is vast and unforgiving and it is everything he… 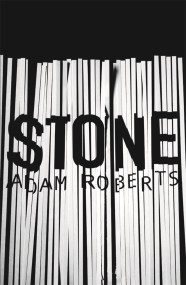 Sprung from a prison in the centre of a star, the universe's last criminal is employed to kill the population of a planet. It is… 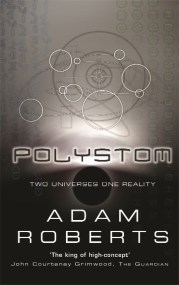 Adam Roberts' fourth novel is his most ambitious yet. In a feat of extraordinary world building he creates a universe where a breathable atmosphere extends… 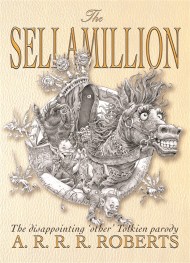 THE SELLAMILLION is NOT a parody of Tolkien's THE SILMARILLION. That would be pointless because although all Tolkien fans have a copy, only three of… 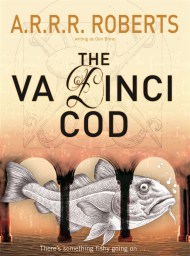 Something fishy is going on in the world of artistic scholarship. How can there possibly be a link between the hidden cod of Leonardo Da… 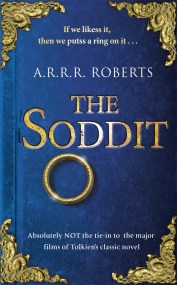 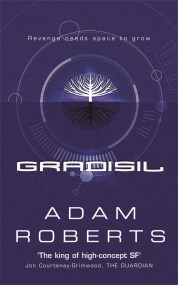 Gradisil is a multi-generational story of murder, betrayal and revenge. It is told through the eyes of three characters and against a background where mankinds… 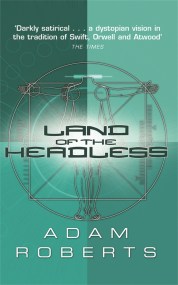 Land Of The Headless 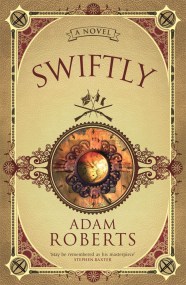 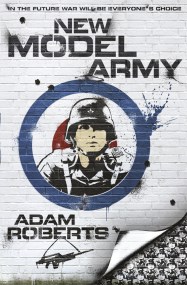 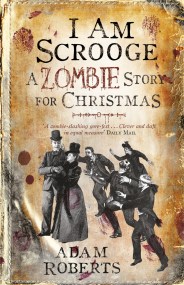 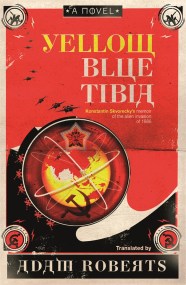 Russia, 1946, the Nazis recently defeated. Stalin gathers half a dozen of the top Soviet science fiction authors in a dacha in the countryside somewhere.… 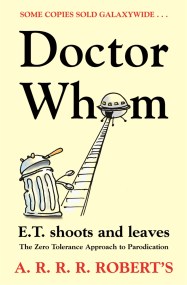 Doctor Whom, the grammatically correct TimeLord (or should that be Time Lord? Or is it Timelord?) has come to save our universe from the terror's…