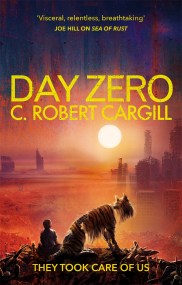 PREQUAL TO SEA OF RUST: DAY ONE OF THE APOCALYPSE HAS ARRIVED. It was a day like any other. Except it was our last. Pounce,… 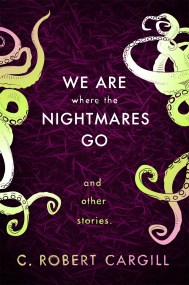 We Are Where The Nightmares Go and Other Stories 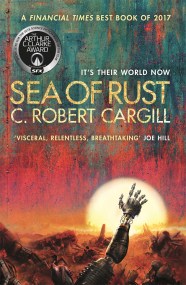 Shortlisted for the Arthur C. Clarke Award 2018 One of Financial Times' Best Books of 2017 'SEA OF RUST is a 40-megaton cruise missile of… 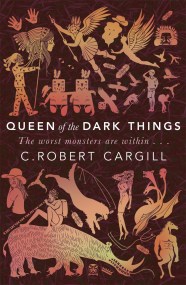 Queen of the Dark Things

Compared by many to Neil Gaiman but also praised for establishing his own unique, powerful yet warm voice, C. Robert Cargill has now moved his… 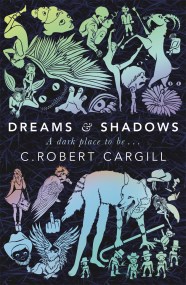 In the debut novel DREAMS AND SHADOWS, screenwriter and noted film critic C. Robert Cargill takes us beyond the veil, through the lives of Ewan…