Six months after she left Earth, Dee is struggling to manage her rage toward the people who ordered the nuclear strike that destroyed the world.… 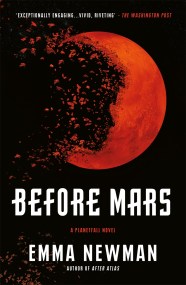 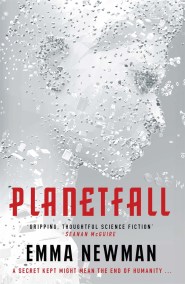 From Emma Newman, the award-nominated author of Between Two Thorns, comes a novel of how one secret withheld to protect humanity's future might be its… 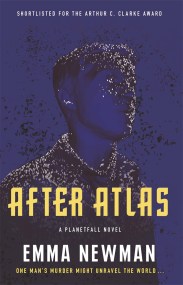