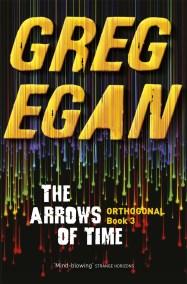 The Arrows of Time

In an alien universe where space and time play by different rules, interstellar voyages last longer for the travellers than for those they left behind.… 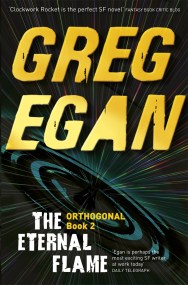 The generation ship Peerless is suffering from a population explosion, and the only way to reduce the number of children is by drastically limiting the… 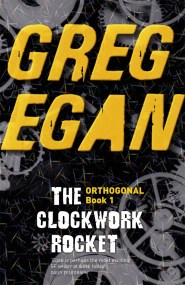 In Yalda's universe, light has mass, no universal speed, and its creation generates energy; on Yalda's world, plants make food by emitting light into the… 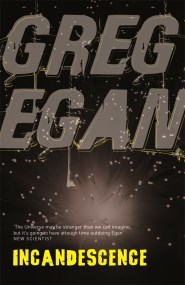 A million years from now, the galaxy is divided between the vast, cooperative meta-civilisation known as the Amalgam, and the silent occupiers of the galactic… 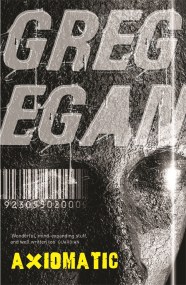 THE HUNDRED LIGHT YEAR DIARY - Scientists can bounce messages from the future back to the present, but there's no guarantee they'll tell the truth… 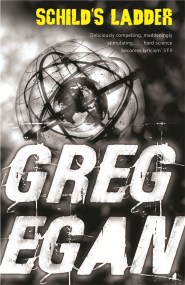 Cass has stumbled on something that might be an entirely different type of physics, and she's travelled three hundred and fifty light-years to Mimosa Station,… 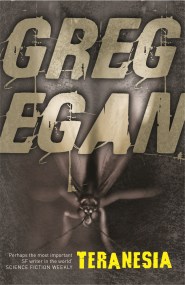 As a young boy, Prabir Suresh lives with his parents and sister on an otherwise uninhabited island in a remote part of the Indonesian peninsula.… 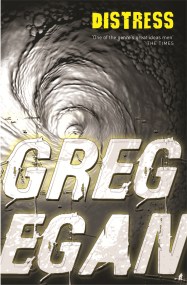 On the utopian, man-made island, Stateless, Nobel Prize winner Violet Mosala is close to solving the greatest problem of her career - the quest for… 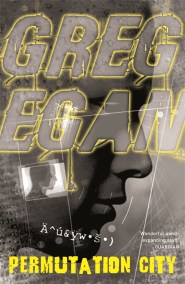 Immortality can be yours . . . at a price Permutation city is the tale of a man with a vision - how to create… 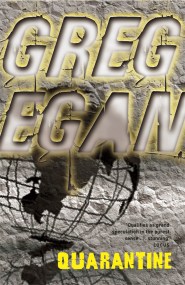 It's late in the 21st century and bioengineering is now so common that people are able to modify their minds in any way they wish.… 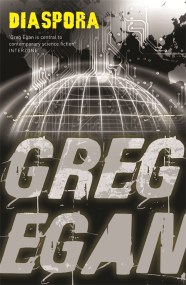 After the extinction of humans, how do you define humanity? Since the Introdus in the twenty-first century, humanity has reconfigured itself drastically. Most chose immortality,… 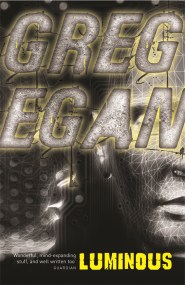 LUMINOUS collects together one original story plus nine previously unpublished in book form. Greg Egan's short fiction is at the cutting edge of the genre.… 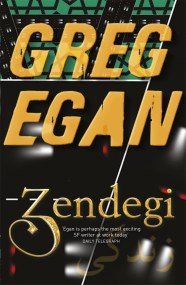 Nasim is a young computer scientist, hoping to work on the Human Connectome Project: a plan to map every neural connection in the human brain.… 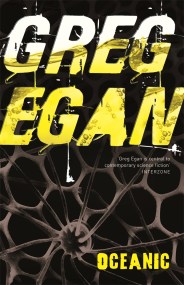 Collected together here for the first time are twelve stories by the incomparable Greg Egan, one of the most exciting writers of science fiction working…