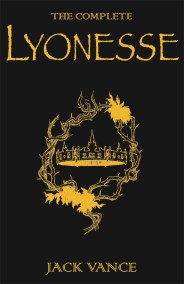 The Elder Isles - an ancient land where chivalry and the realm of fairie exist side by side. A land of mystery, strange beauty, high… 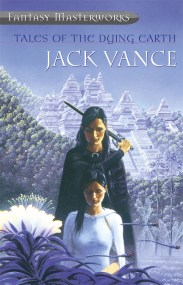 Tales Of The Dying Earth

One of the most influential science-fantasy worlds ever envisaged, which inspired a generation of writers including George R.R. Martin The fourth in the Fantasy Masterworks…