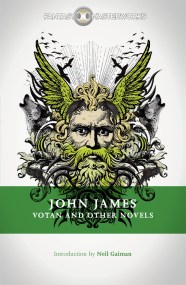 Votan and Other Novels

In the second century AD, a Greek nobleman is travelling and living abroad in Germany while carrying on an affair with a military man's wife.…