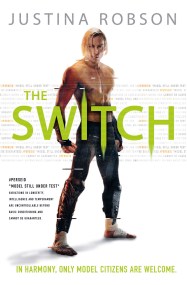 This groundbreaking new novel from one of the genre's most respected authors is a thrilling mix of science, magic and politics. In Harmony, only model… 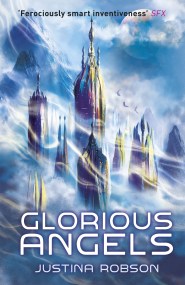 Justina Robson (acclaimed author of NATURAL HISTORY, LIVING NEXT DOOR TO THE GOD OF LOVE and the QUANTUM GRAVITY series) is back with a cutting… 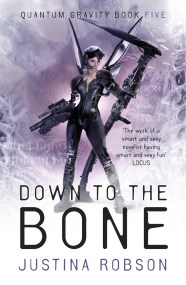 Down to the Bone

Lila Black faces her greatest challange yet as she takes herself, her dead lover and the AI in her head into death's realm. The Quantum… 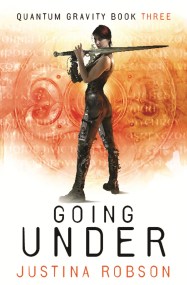 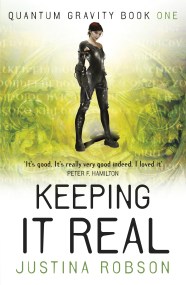 The Quantum Bomb of 2015 changed everything. The fabric that kept the universe's different dimensions apart was torn and now, six years later, the people… 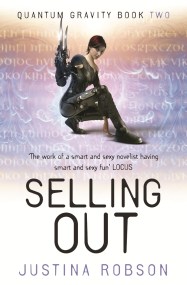 Lila Black is going to Hell. Ever since the Quantum Bomb of 2015 things have been different; the dimensions have fused and suddenly our world… 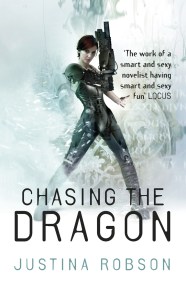 Lila Black returns in the fourth volume of high-octane, high-magic, high-tech adventures. For ten years now mankind has lived in Otopia - our world, but…