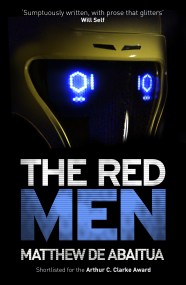 A police helicopter hovers above Hackney. Snipers surround a house under siege. Fascinated, Nelson Millar edges forward to watch the advance of the negotiator: a…