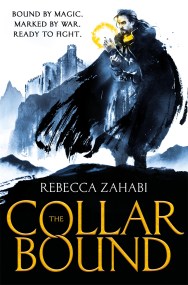 A MAN MARKED BY MAGIC. A WOMAN MARKED BY HER PAST. On the other side of the Shadowpass, rebellion is brewing and refugees have begun…