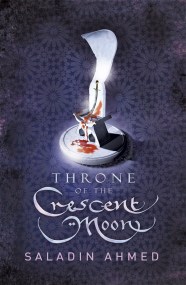 Throne of the Crescent Moon 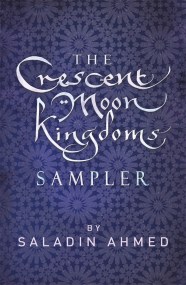 Saladin Ahmed's THRONE OF THE CRESCENT MOON is one of the most exciting fantasy debuts in years. This free eBook-only sampler contains a lengthy extract…