Impressive
The Book Bag
A Rousing drama of revenge.
GUARDIAN
Once again, Alastair Reynolds has produced a fascinating work of fiction that grips the imagination.
THE BOOK BEARD
A compelling adventure story about people trying to make something worthwhile, after lives spent only on destruction.
MORNING STAR
A splendid novella from one of the world's top science fiction writers.
The SUN
Characteristic razor-sharp dialogue, attention to scientific detail and a plot that rattles along with nary a chance to draw a breath.
STARBURST 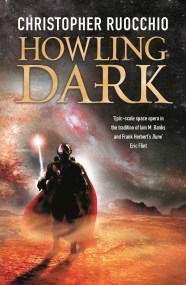 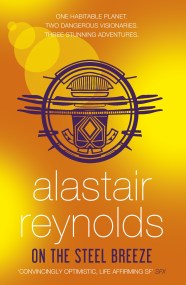 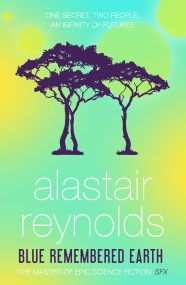 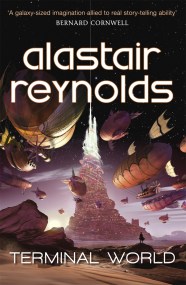 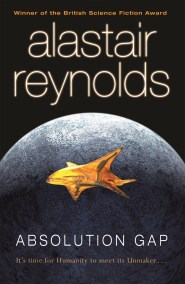 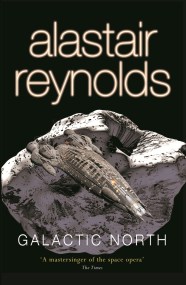 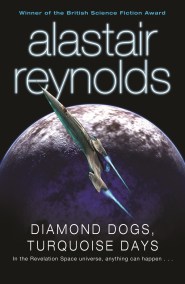 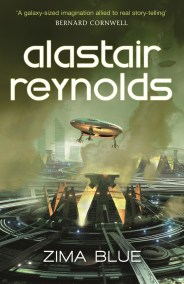 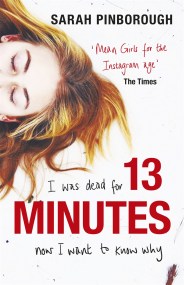 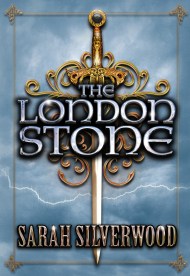 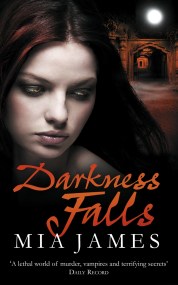 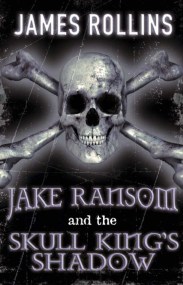