Aaronovitch has outdone himself this time - it's the best book of the series thus far, and that's no mean feat.
IRRESPONSIBLE READER
Once you start, you'll find a London that's just dying to be explored.
DEN OF GEEK
Aaronovitch is writing proper police procedural novels, which are at the same time proper novels about the myths and legends of London. His characters are ones you'll want to come back to, his plots are convincingly contemporary and his humour is well-judged. Altogether, this is one of the most satisfying series currently available.
MORNING STAR
It feels like Aaronovitch is scaling up to something big and series ending. But not too soon, please, because getting there is so delightful.
LOCUS MAGAZINE 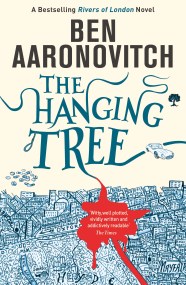 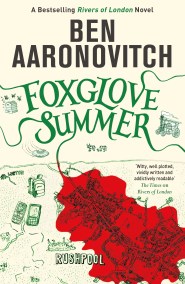 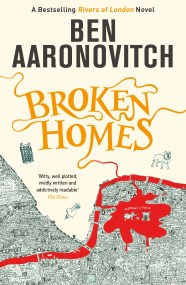 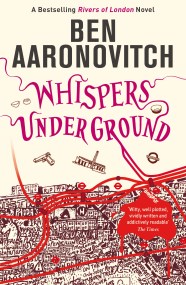 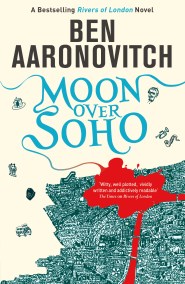 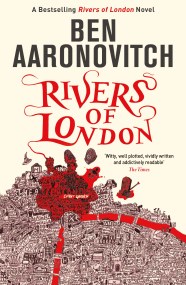 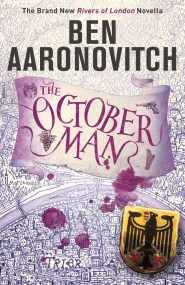 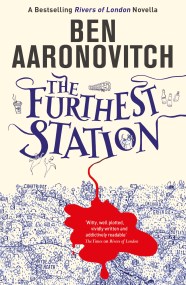 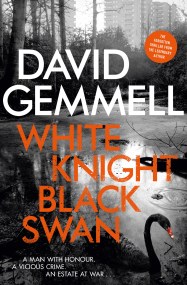 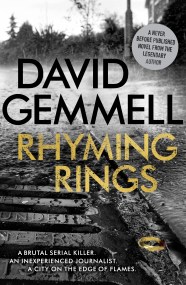 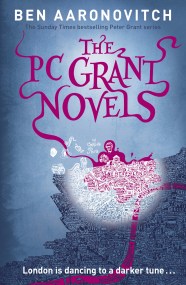 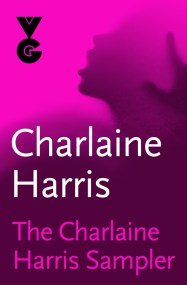