An engaging and thrilling final chapter to an excellent dark fantasy trilogy . . . when fans of dark fantasy think of standout characters in the genre, Galharrow is a name that will be uttered alongside Jorg, Geralt, and Locke Lamora.
Grimdark Magazine 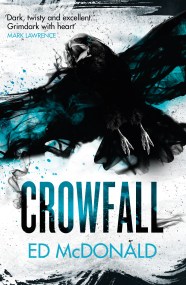 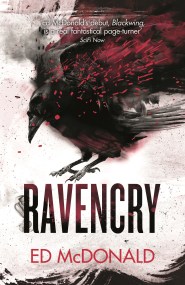 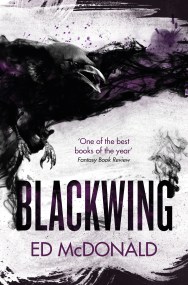 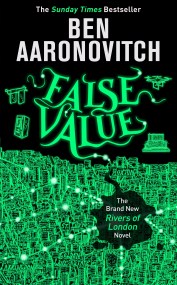 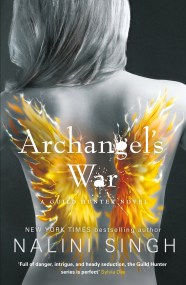 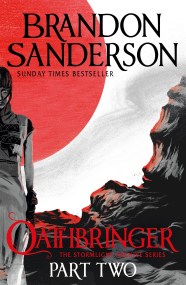 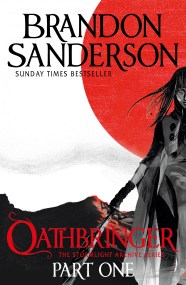 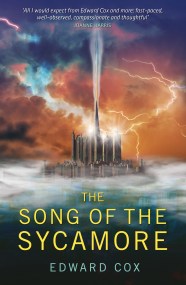