The Dark Defiles is best of the series. Morgan built a fascinating world, dirt and all, and populated it will heroes that were also real people. Morgan dissects the idea of hero and looks at it from every angle. Our three protagonists aren't anti-heroes they are just flawed. While they deal with their flaws they realize that in the end heroes don't get to live happily ever after.
Buzzy Mag 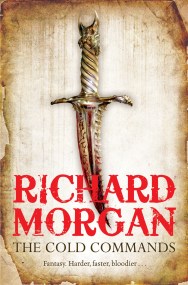 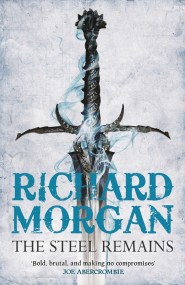