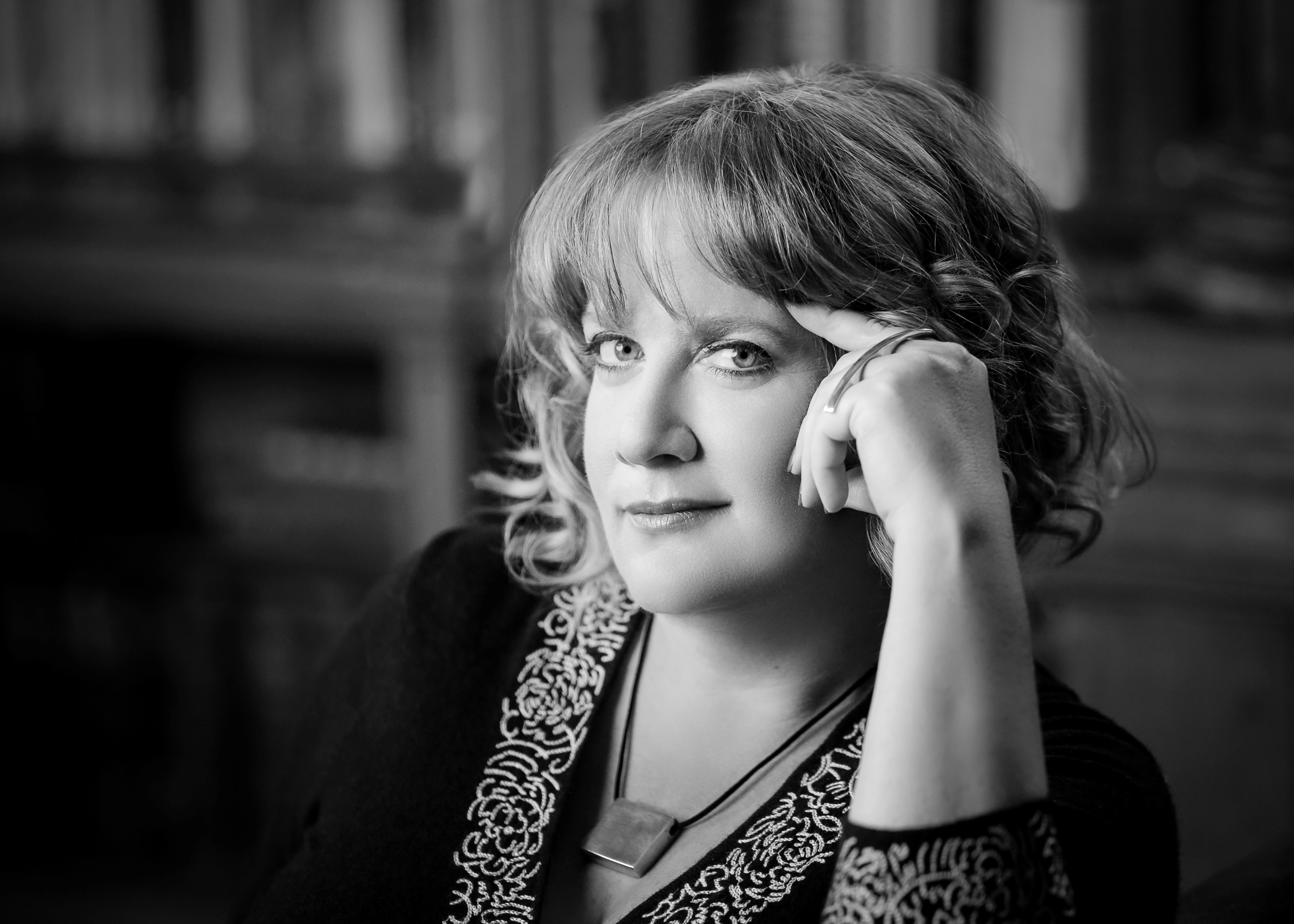 Rachel Winterbottom, Commissioning Editor at Gollancz, bought World rights for Sanctuary by V.V. James in a two-book deal from Robert Kirby at United Agents. Publishing spring 2019, Sanctuary is a small-town murder mystery about four women with a dark secret who find themselves at the centre of a gripping investigation that sends shockwaves across the nation.

Rachel Winterbottom said: ‘For those who loved the mystery and scandal of Big Little Lies and the sisterhood of Practical Magic, V.V. James’ Sanctuary is a biting, tightly plotted, cross-genre thriller that takes a paranoid peek behind closed doors to explore how dangerous our fear can be.’

V.V. James said: ‘The story of Sanctuary speaks to the issues of now – consent culture, and societal paranoia – with my favourite twist of magic, and I’m so thrilled to be telling it with Rachel and the dynamic Gollancz team.’

The small Connecticut town of Sanctuary is rocked by the death of its popular star quarterback.

Daniel’s death looked like an accident, but everyone knows his ex-girlfriend Harper is the daughter of a witch – and she was there when he died.

Then the rumours start. When Harper insists Dan was guilty of a terrible act, the town turns on her. So was his death an accident, revenge – or something even darker?

As accusations fly and secrets are revealed, paranoia grips the town, culminating in a trial that the whole world is watching . . .

V.V. James is the author (as Vic James) of the contemporary fantasy trilogy Gilded Cage, Tarnished City, and Bright Ruin. Gilded Cage is a 2018 World Book Night pick and a Radio 2 Book Club selection. V.V.  worked as an investigative producer for Channel 4 News and now directs documentaries for BBC1 and BBC2.