Fantastic news everyone – as you might have seen, we have a whole host of authors and artists up for awards at the Gemmells, which take place on the 14th of July this year. This is definitely worth a song and a dance, so feast your eyes upon the delightful covers up for the Ravenheart award! 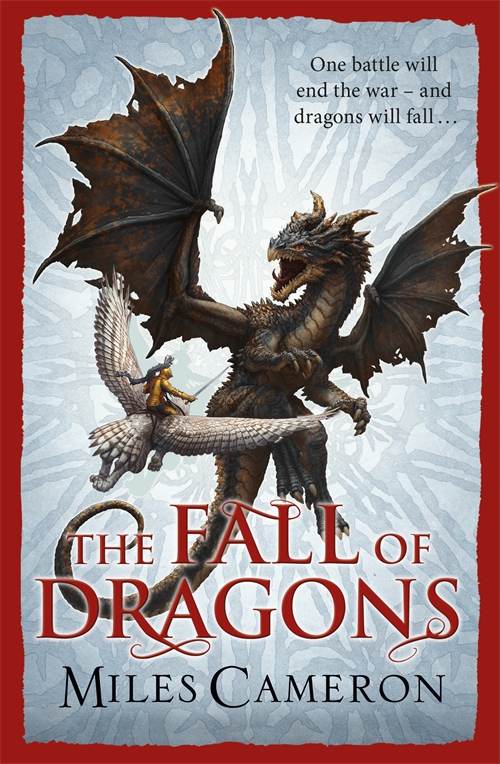 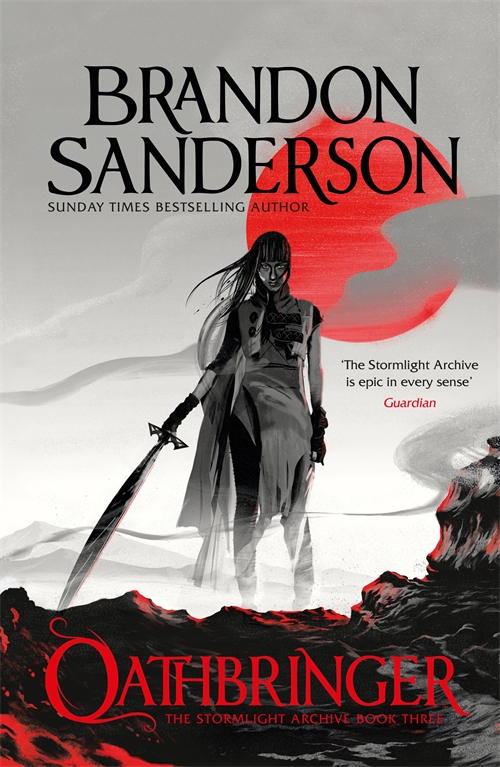 These magnificent covers were designed by Kerem Beyit and Sam Green respectively and, as you can see, they’re well worth their nominations.

Next up we have Ed McDonald’s Blackwing, which is up for the Morningstar award – or the best debut novel of the year!

You think you know Misery? You’ve not seen anything yet . . . 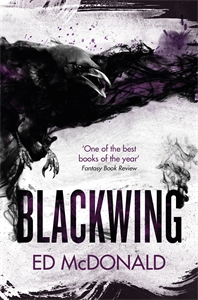 The republic faces annihilation, despite the vigilance of Galharrow’s Blackwings. When a raven tattoo rips itself from his arm to deliver a desperate message, Galharrow and a mysterious noblewoman must investigate a long dead sorcerer’s legacy. But there is a conspiracy within the citadel: traitors, flesh-eaters and the ghosts of the wastelands seek to destroy them, but if they cannot solve the ancient wizard’s paradox, the Deep Kings will walk the earth again, and all will be lost.

The war with the Eastern Empire ended in stalemate some eighty years ago, thanks to Nall’s ‘Engine’, a wizard-crafted weapon so powerful even the Deep Kings feared it. The strike of the Engine created the Misery – a wasteland full of ghosts and corrupted magic that now forms a No Mans Land along the frontier. But when Galharrow investigates a frontier fortress, he discovers complacency bordering on treason: then the walls are stormed, and the Engine fails to launch. Galharrow only escapes because of the preternatural magical power of the noblewoman he was supposed to be protecting. Together, they race to the capital to unmask the traitors and restore the republic’s defences. Far across the Misery a vast army is on the move, as the Empire prepares to call the republic’s bluff.

Blackwing is a gritty epic fantasy for fans of Mark Lawrence, Scott Lynch and Daniel Polansky.

And, finally, the Legend award. We have not one but two fantastic books up for the best novel of the year, and they just so happen to be the very same novels which are shortlisted for their covers as well.

Forget George and the Dragon. Forget Sir Lancelot and tales of Knightly exploits. This is dirty, bloody work. This is violent, visceral action. This is a mercenary knight as you’ve never seen one before. 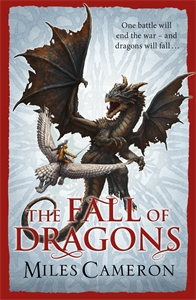 The Red Knight’s final battle lies ahead . . . but there’s a whole war still to fight first.

He began with a small company, fighting the dangerous semi-mythical creatures which threatened villages, nunneries and cities. But as his power – and his forces – grew, so the power of the enemy he stood against became ever more clear. Not the power of men . . . but that of gods, with thousands of mortal allies.

Never has strategy been more important, and this war will end where it started: at Lissen Carak. But to get there means not one battle, but many – to take out the seven armies which stand against them and force Ash, the huge black dragon, to finally take to the field himself . . .

The Fall of Dragons is available for your delectation now! 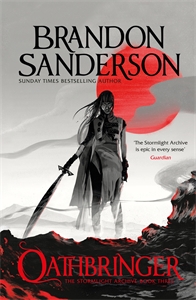 From the bestselling author who completed Robert Jordan’s epic Wheel of Time series comes a new, original creation that matches anything else in modern fantasy for epic scope, thrilling imagination, superb characters and sheer addictiveness.

In Oathbringer, the third volume of the New York Times bestselling Stormlight Archive series, humanity faces a new Desolation with the return of the Voidbringers, a foe whose numbers are as great as their thirst for vengeance.

The Alethi armies commanded by Dalinar Kholin won a fleeting victory at a terrible cost: The enemy Parshendi summoned the violent Everstorm, and now its destruction sweeps the world and its passing awakens the once peaceful and subservient parshmen to the true horror of their millennia-long enslavement by humans. While on a desperate flight to warn his family of the threat, Kaladin Stormblessed must come to grips with the fact that their newly kindled anger may be wholly justified.

Nestled in the mountains high above the storms, in the tower city of Urithiru, Shallan Davar investigates the wonders of the ancient stronghold of the Knights Radiant and unearths the dark secrets lurking in its depths. And Dalinar realizes that his holy mission to unite his homeland of Alethkar was too narrow in scope. Unless all the nations of Roshar can put Dalinar’s blood-soaked past aside and stand together – and unless Dalinar himself can confront that past – even the restoration of the Knights Radiant will not avert the end of civilization.

‘I loved this book. What else is there to say?’ Patrick Rothfuss, New York Times bestselling author of The Name of the Wind, on The Way of Kings

That’s that folks. I think you’ll agree Gollancz is well represented at this year’s awards. If you want to read an even happier blog piece after 14th July, make sure you head on down to http://www.gemmellawards.com/award-voting-2018/ to vote for your favourite novel / debut / cover of the year!