Anyone who either knows me, or has seen my tweets, can’t help but notice I am something of a Wonder Woman fan. And it’s all because of Lynda Carter.

The former Miss America first slipped into the slinky costume of red, white and blue back in the 1970s for a TV movie called The New Original Wonder Woman, a wordy title designed to distance it from a terrible first effort a year or so earlier in which a blonde, tracksuited Cathy Lee Crosby played the super heroine but lacked superpowers, the iconic costume and screen presence (and the famous, catchy theme tune). Even earlier than that, the producers of the campy 60s Batman series sought out fresh TV gold from the pages of comic books and commissioned a short pilot film where Wonder Woman was played as a clumsy, single woman still living at home with her mother in 60s suburbia – the main joke appearing to be that as Wonder Woman she wasn’t nearly as attractive as she thought she was. A distinctly insulting approach for an iconic character. Both these curiosity pieces are available on YouTube if you want to lasso them down. 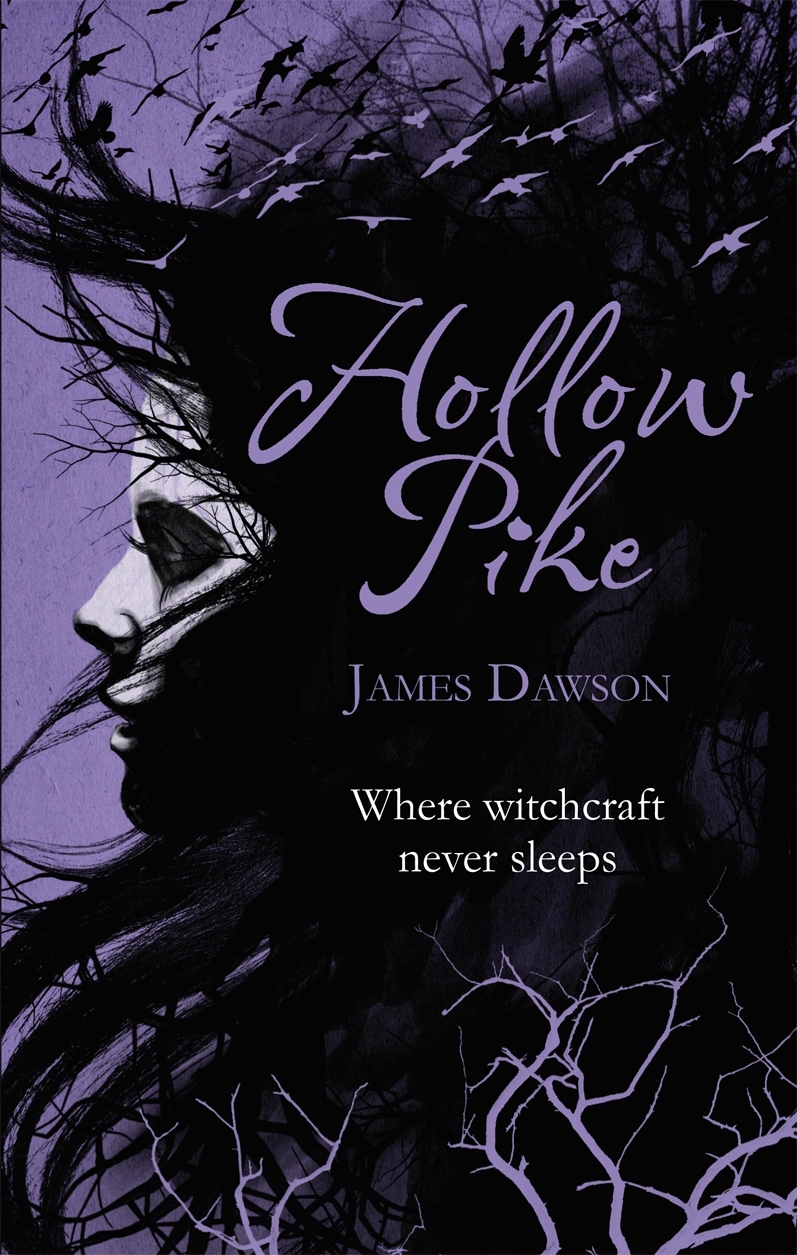 The Return of the Slayer

James Dawson is the author of darkly comic teen thriller, Hollow Pike, out now. He is in the running for his own homecoming crown – the Queen of Teen! You can vote for him at […]

Hey, did you know the shark explodes at the end of Jaws? That Darth Vader turns out to be Luke’s father? And wait till you see what’s half buried in the beach in the final […] 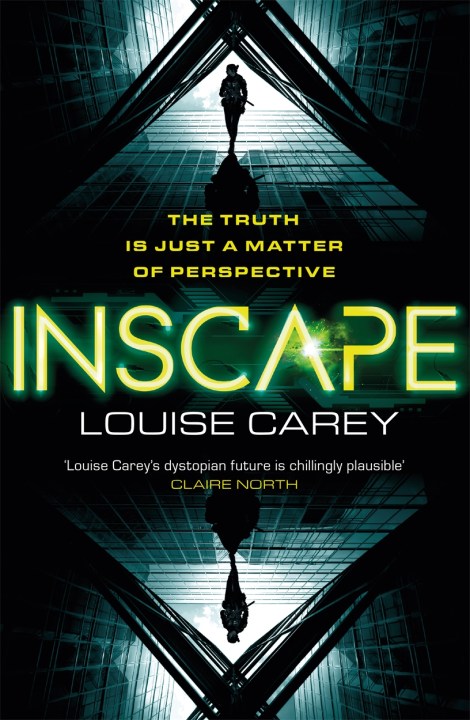 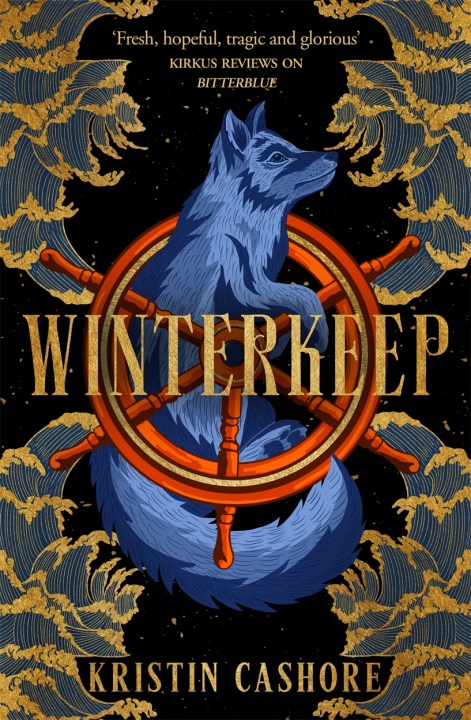 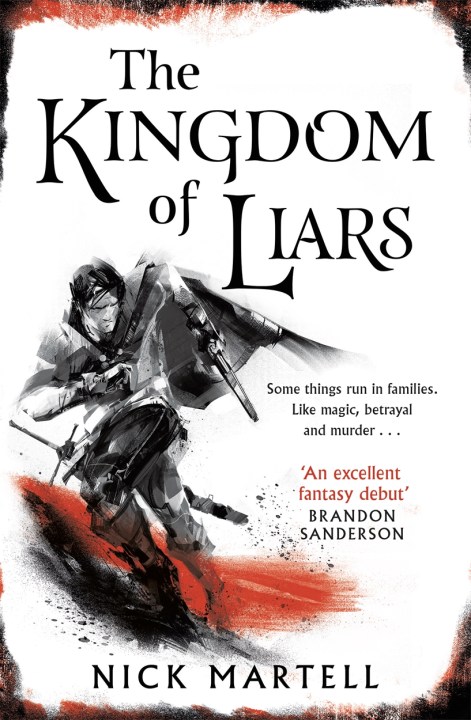 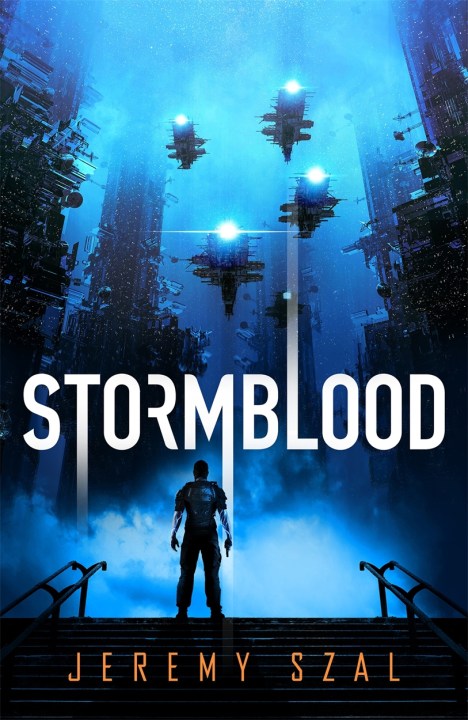 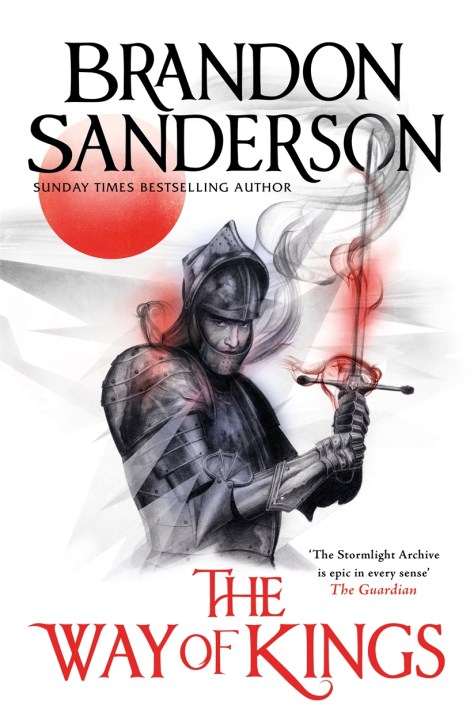 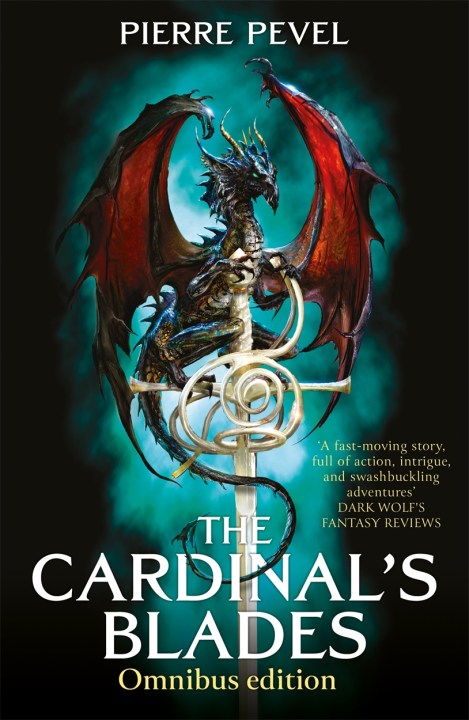