Today we’re delighted to be revealing the cover for one of our amazing debuts this year, September’s The Relic Guild by Edward Cox. The art is by Chris Gibbs and the in-house designer is Jamie Tanner. We’re thrilled with how it’s come out, and very much look forward to sharing the book itself later in the year.

And don’t forget, as one of our 2014 debuts, the ebook of The Relic Guild will be available for just £1.99 for preorder and the first week of publication. Keep an eye out for it appearing on all of your favourite ebook retailers soon!

Magic caused the war. Magic is forbidden. Magic will save us. 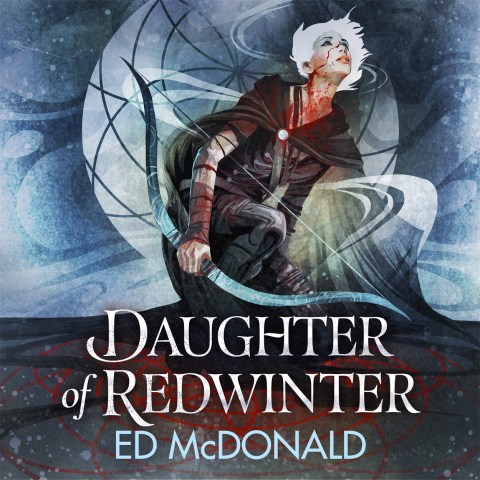 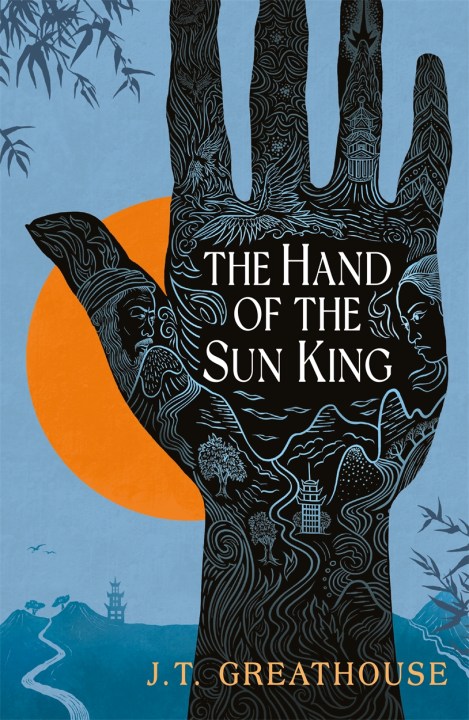 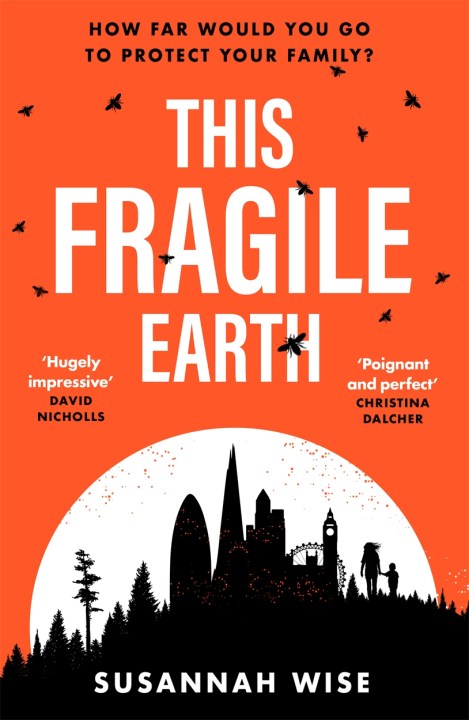 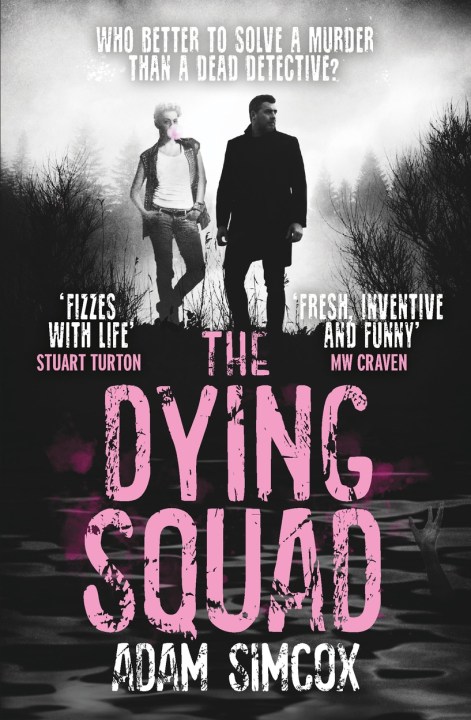 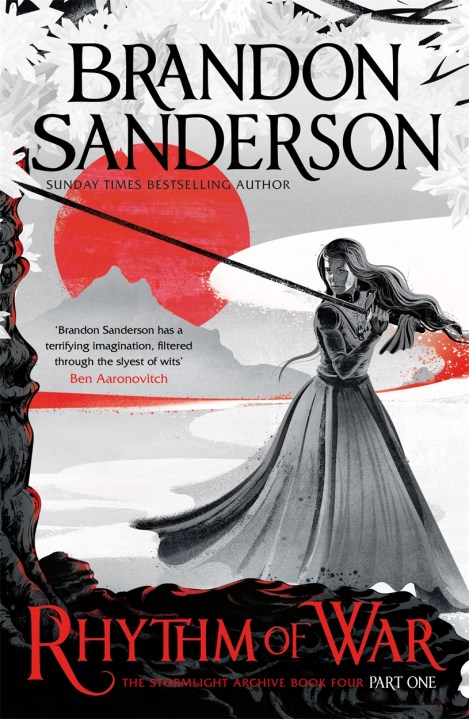 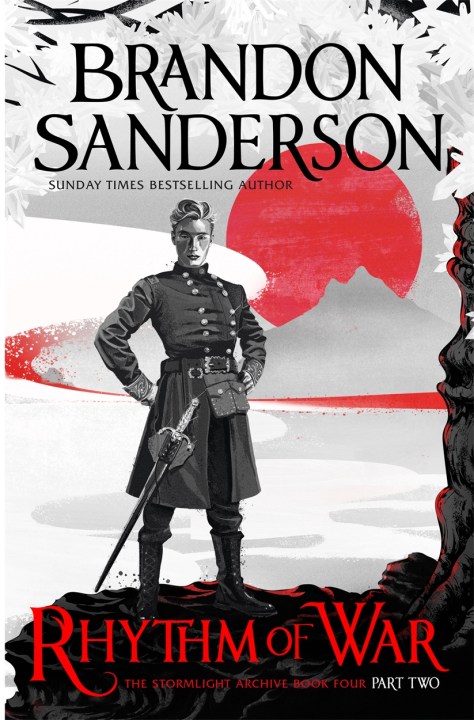