Gollancz  are delighted to be publishing an updated edition of Matthew De Abaitua’s Arthur C. Clarke Award-shortlisted debut novel The Red Men in eBook for the first time. The release will coincide with Film4’s worldwide digital release of Dr Easy, a short film based on The Red Men’s opening chapter, starring Tom Hollander and the voice of Geraldine James.

Marcus Gipps, editor at Gollancz, has acquired the UK and Commonwealth (ex Can) digital e-book rights to Matthew De Abaitua’s cult novel The Red Men from Sarah Such of Sarah Such Literary Agency, who has also recently sold The Red Men feature film rights to Warp Films, producers of This is England, Four Lions, and The Stone Roses: Made of Stone amongst many others. 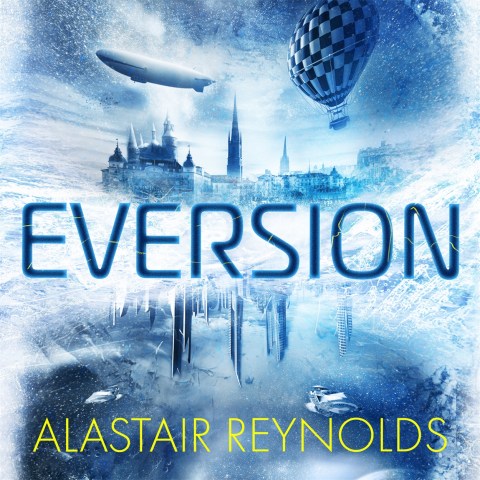 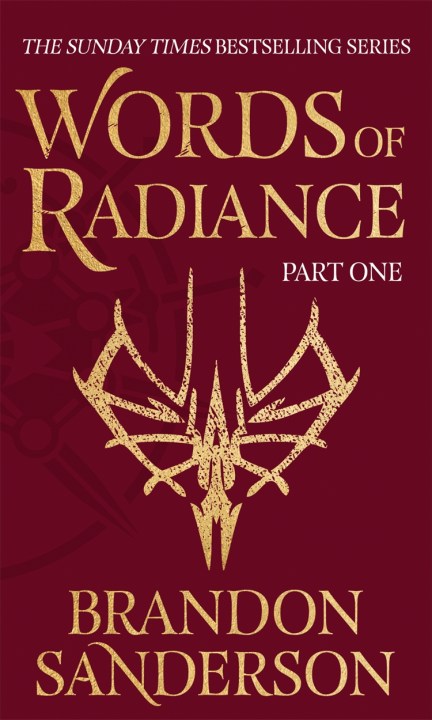 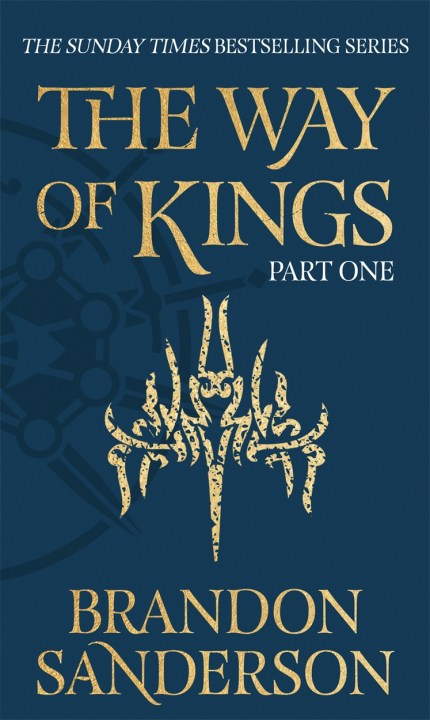 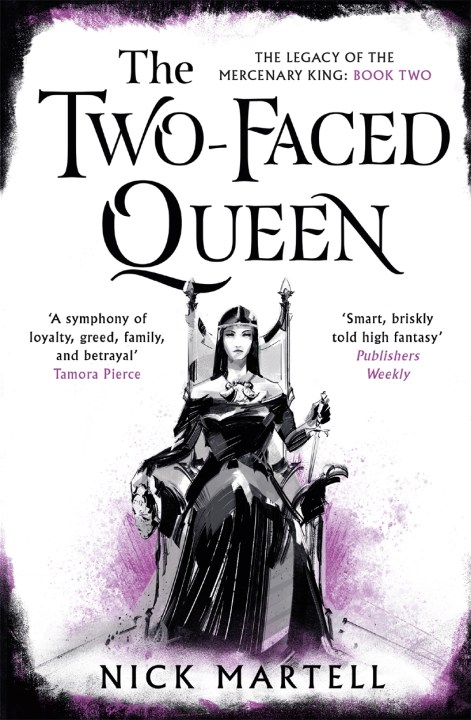 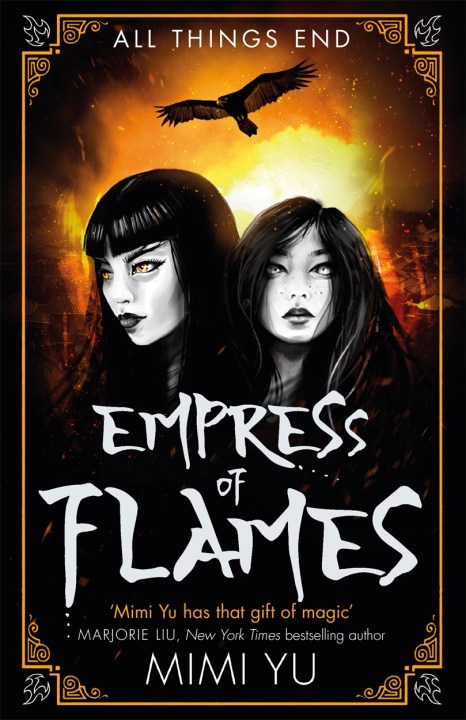 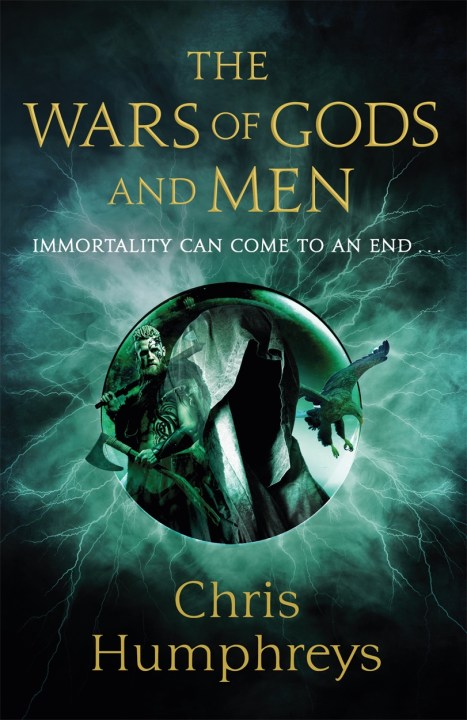