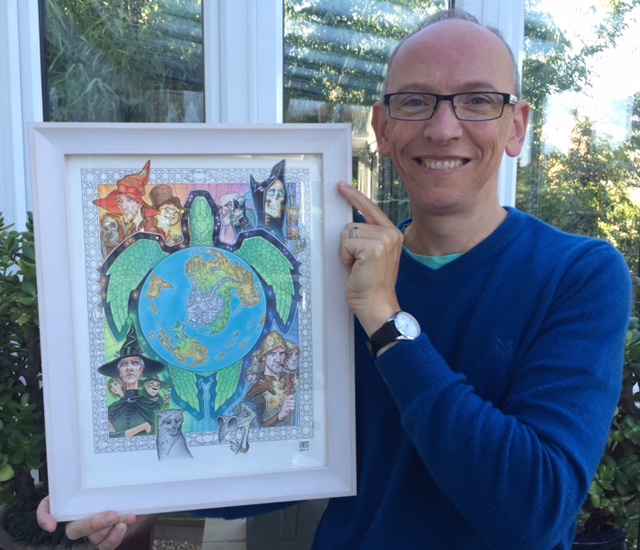 To celebrate the publication of Terry Pratchett’s Discworld Colouring Book we ran a competition and asked you to channel your inner artist and get out your octarine pencils. We asked you to colour in a page and […] 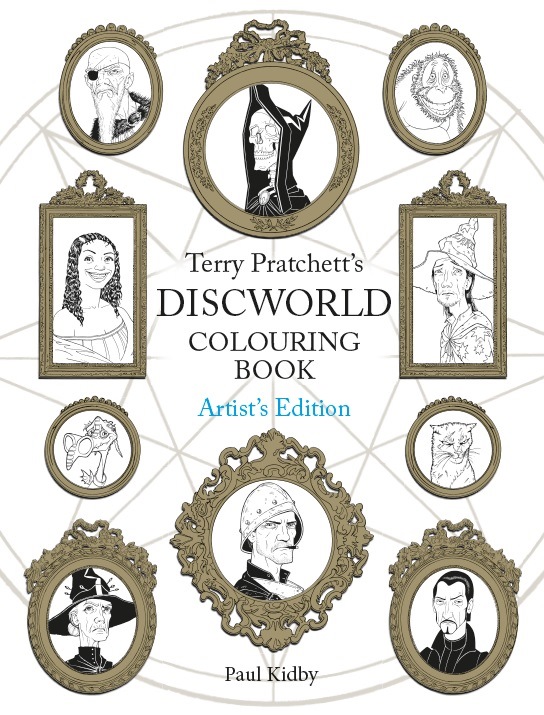 We’re hugely excited about the imminent publication of Terry Pratchett’s Discworld Colouring Book!  We’ve got copies in the office and it looks fantastic – sure to be a hit with Discworld fans keen to add […] 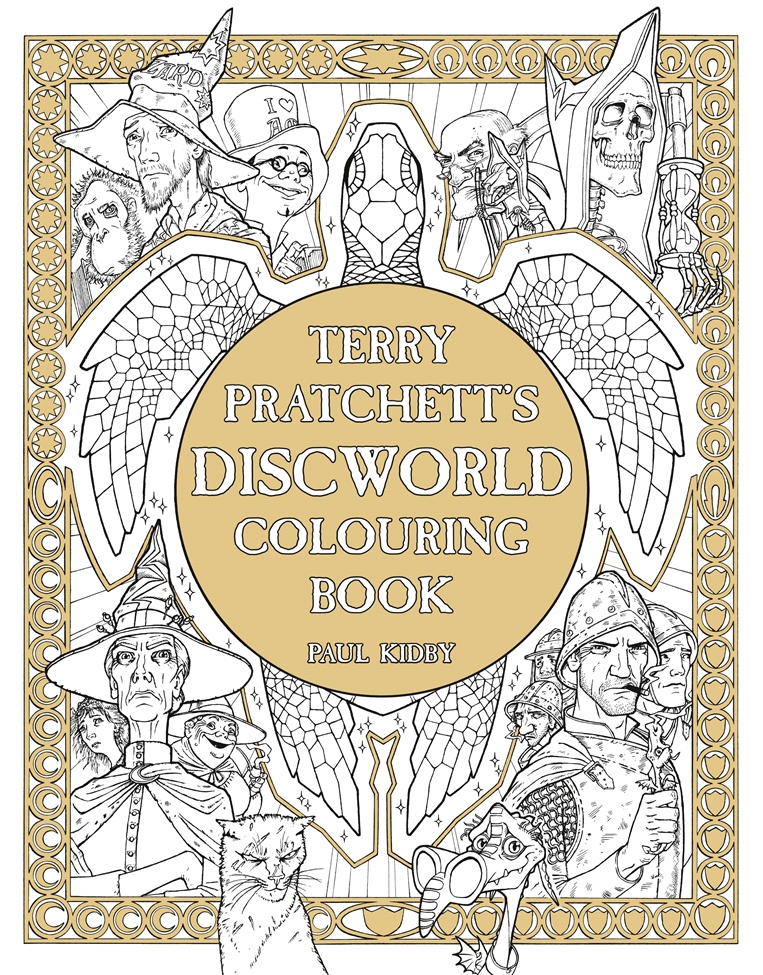 There seems to be an epidemic of conventions in the UK at the moment.  August is simply awash with geeky goodness, with the second Nine Worlds Geekfest taking place at Heathrow from the 8th to […]

Cover Reveal! The Colour of Magic &The Light Fantastic

Ever since we announced the existence of the Discworld Collector’s Library, we’ve been consistently asked two things: 1. Will the books after Jingo be published in this style? and 2. Can we see the cover […]

Gollancz, an imprint of the Orion Publishing Group, in partnership with the official purveyor of merchandise from Terry Pratchett’s Discworld, The Discworld Emporium, are delighted to announce plans to publish Discworld diaries for the next three years from 2015 to 2017. With background detail and hilarious one-liners, The Discworld Diaries will help all fans of Sir Terry Pratchett keep their lives in order.

Developed in consultation with Sir Terry Pratchett, the Discworld diaries are one part diary, one part guide to the arcane practices of the funniest creation in modern fantasy.

This Friday we’ve got something a bit different for our Friday Reads. Gollancz is pleased to welcome a guest blogger Scott Malthouse.  Scott tackles the question of the five Discworld books you must read.    […] 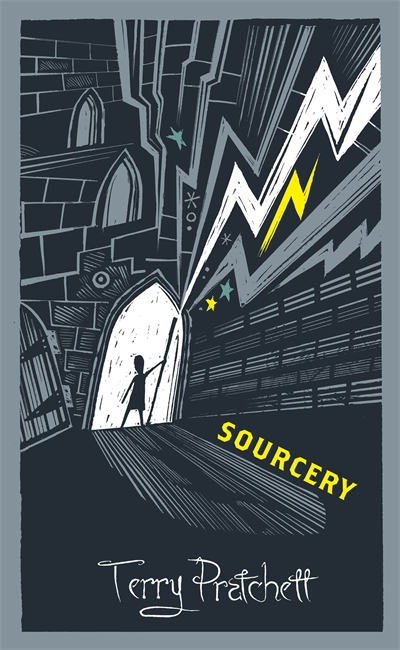 The Discworld Collectors Library is Here!

I DON’T KNOW ABOUT YOU, BUT I COULD MURDER A CURRY. For a generation of readers, text rendered in all caps has meant one of two things: either someone is shouting on the internet or […] 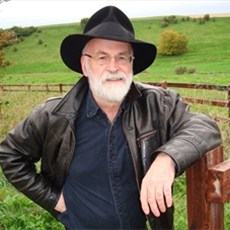 In celebration of our Discworld announcement this week, we’ve done a round-up of Gollancz’s favourite Terry Pratchett books for our Friday Reads. Enjoy! The Discworld Collector’s Library starts publishing in November, so still a small window […]

Gollancz is delighted to announce the launch of a long-anticipated, and beautiful, new project: The Discworld Collector’s Library   This project, developed in consultation with Sir Terry Pratchett, will see the release of a beautiful, […]

TURTLE RECALL: The Discworld Companion . . . So Far | The Hogfather

As it’s almost Hogswatch, and as we’re feeling seasonally generous, today we’re giving you the chance to win one of ten copies of Turtle Recall: The Discworld Companion . . . so far! If you’d […] 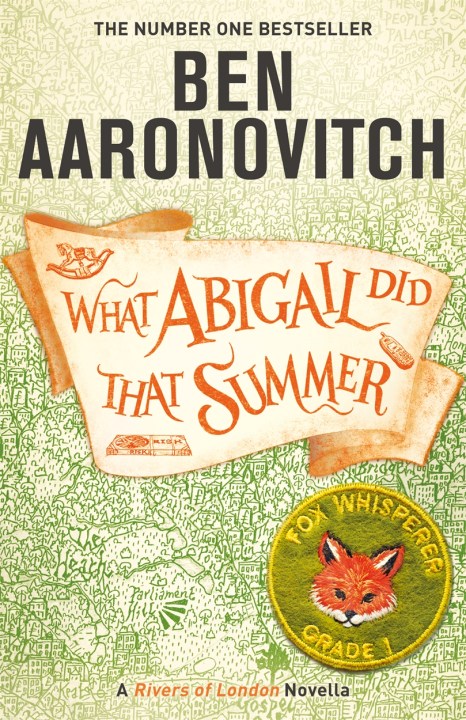 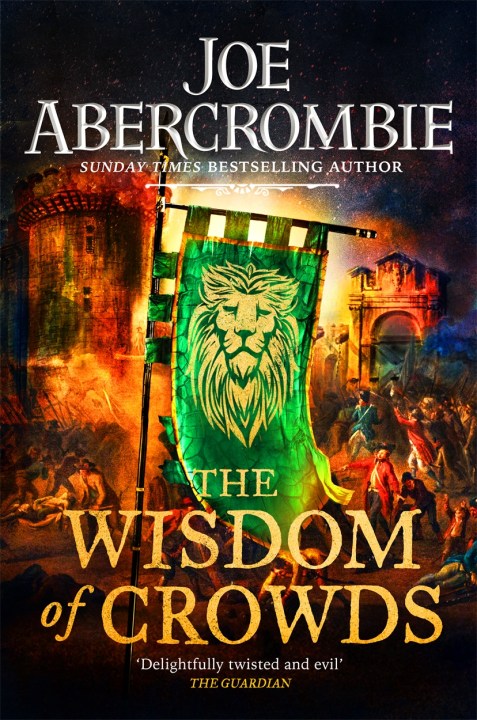 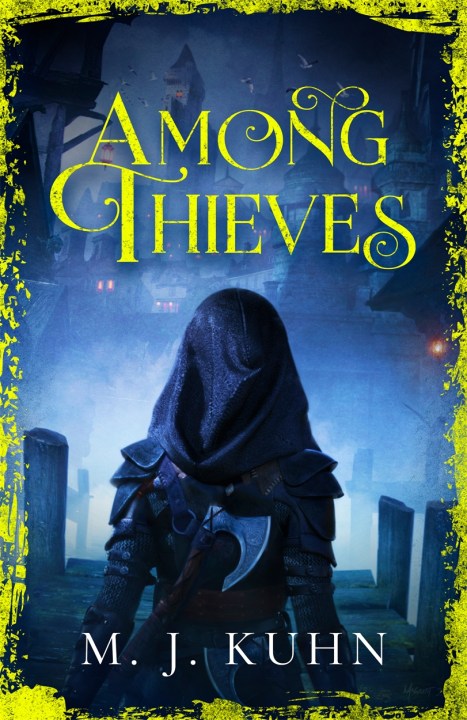 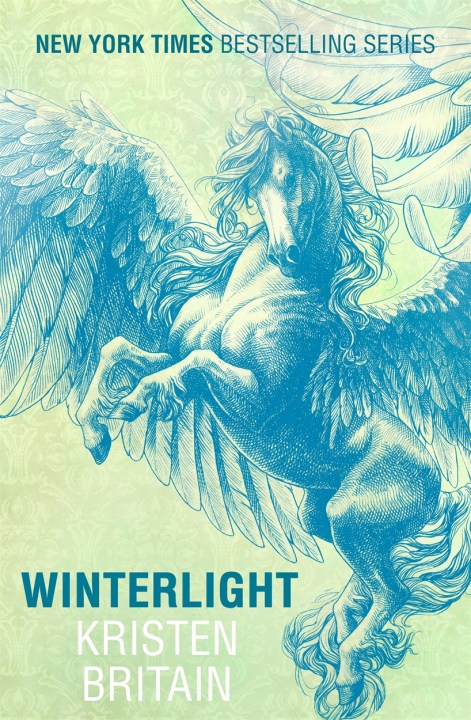 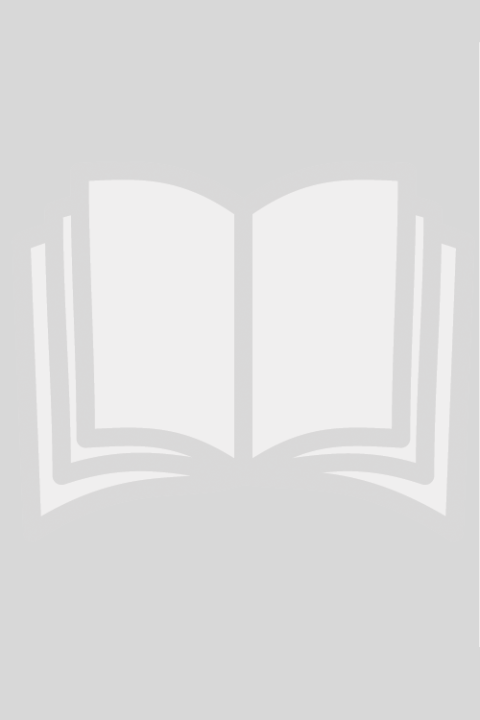 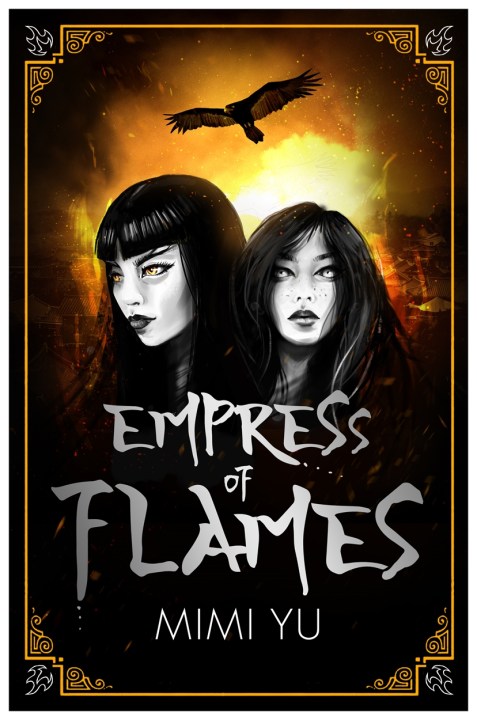